Ed (JFF) notes. A little over ten years ago Dr. Bourquin individually accomplished this incredible 365 page cataloging of the CNMI insects--later to be expanded to include all CNMI terrestrial invertebrates--collection being conserved on the NMC campus, Saipan. Dr. Bourquin hoped the catalog would be published, however, this has not yet occurred (April 2013). As a backup, Dr. Bourquin provided certain individuals with digital and hard copy versions of his work, JFF being amongst these. APASEEM was established after Dr. Bourquin moved to Montana State on the US mainland. As part of our website's Local Organism Identification goals, APASEEM is pleased to make this important (minimally-edited) catalog available

The chapter below from the textbook Island Ecology and Environmental Management: CNMI has information about Introduced Animal Species (pdf):

Chapter 22 The Ecology of Our Savanna Lands [J. Furey]

"The tiny US territory of Guam is packed with more than two million brown tree snakes.

The serpents first arrived on the island 60 years ago from Papua New Guinea. But they so rapidly grew in number that they are now one of the worst invasive species in the world and have decimated the local wildlife. 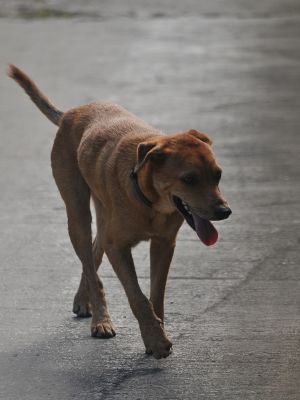